Lt. Doug Armstrong to retire from Sheriff’s Office after 30 years of service 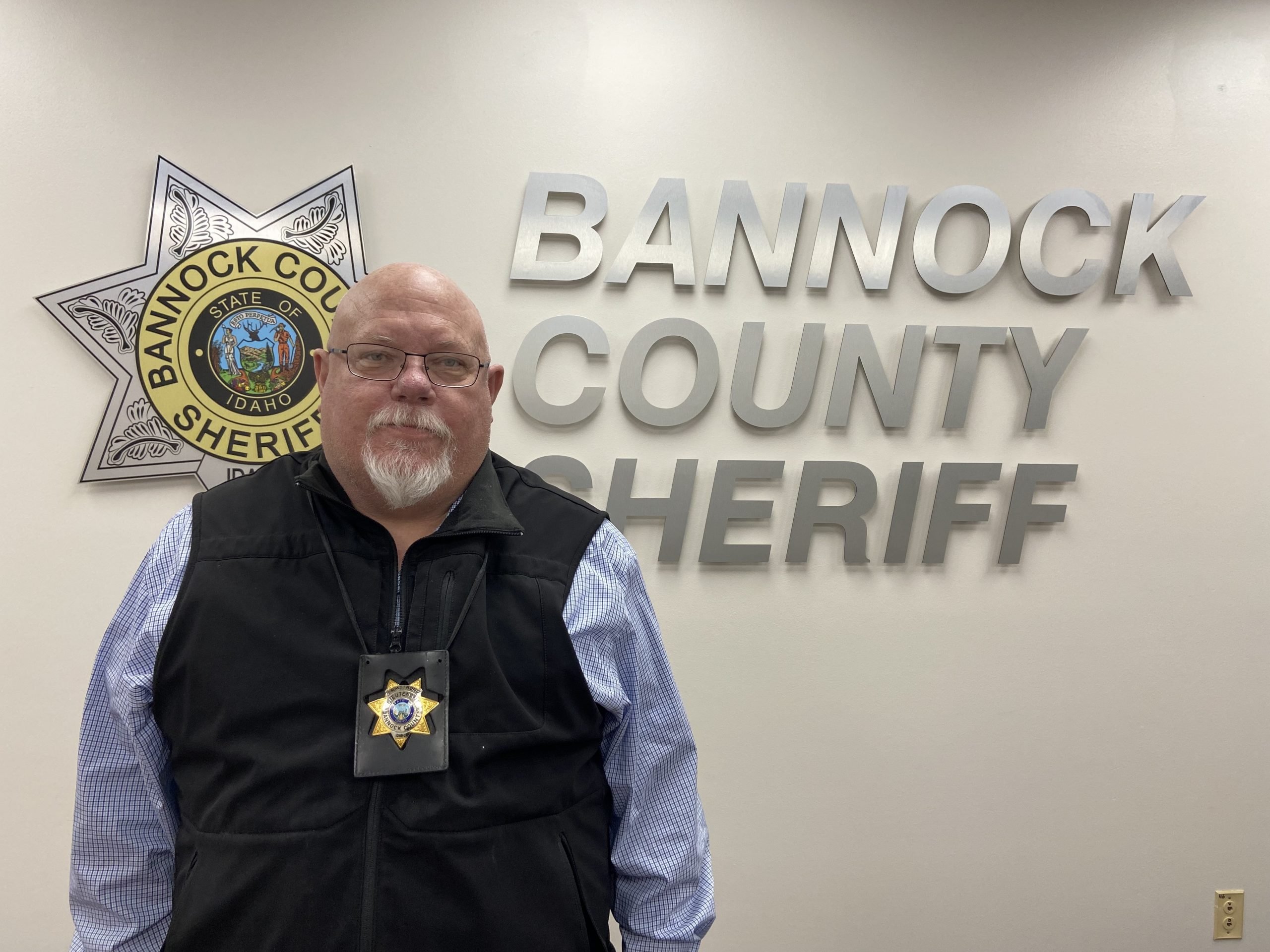 A long-time Bannock County Sheriff’s Deputy is hanging up his badge after nearly 30 years of service.

Sheriff Tony Manu praised Armstrong’s work to implement new practices at the Sheriff’s Office, which have had lasting impacts.

“Lt. Armstrong was always forward thinking to keep the Sheriff’s Office progressing,” Manu said. “He was instrumental with the start-up of the Drug Interdiction Team and implementing a safe at Marsh Valley High School for school resource officers to have access to long rifle capabilities. These are now staples in the day-to-day operations of the Sheriff’s Office. His progressive mind will be missed.”

Armstrong also served for more than 12 years as the Southeast Idaho Special Tactics and Response (STAR) Team Commander, which assists seven counties in Southeast Idaho with critical incidents. While serving as Team Commander, he oversaw the procurement of a Lenco BearCat SWAT vehicle, the instating of a tactical medical team, and supervised multiple critical incidents throughout the region.

During his career, Armstrong was honored with the Public Safety Medal of Valor twice for two separate critical incidents, and was inducted into the DuPont Kevlar Survivors’ Club after a ballistic shield saved his life. He also holds an Advanced Patrol Certification from the Idaho POST Academy and served for two years as the President of the Bannock County Deputy Sheriff’s Association.

Armstrong dedicated much of his career to helping his law enforcement community. He became a POST certified instructor in drug identification, drug investigation, and SWAT Tactics and Management, where he taught classes locally to hundreds of law enforcement officers.

Before he began serving as a first responder, he spent three semesters at Ricks College in Rexburg studying communications and broadcasting. During college, Armstrong enjoyed calling play-by-play sports; he even spent a year working for KPKY 95 Alive and KWIK Country radio stations in Pocatello. Armstrong did not originally plan to work in law enforcement.

“When I started, I hated cops,” Armstrong said. “But after a ride-along and the rush of adrenaline, I was hooked.”

While serving in the Sheriff’s Office, Armstrong also spent five years working with the City of Arimo’s volunteer fire department and served as a School Resource Officer in Marsh Valley, where he also worked as a head football coach for six years.

Armstrong said he is grateful for the friendships he made at the Sheriff’s Office and the continuous support from the community.

“The residents of Bannock County have been so supportive of my career and the issues we’ve had to deal with (as law enforcement),” Armstrong said. “It’s been said that we see the worst 15 minutes of everyone’s lives, but the citizens have always been there to support us through the trials.”