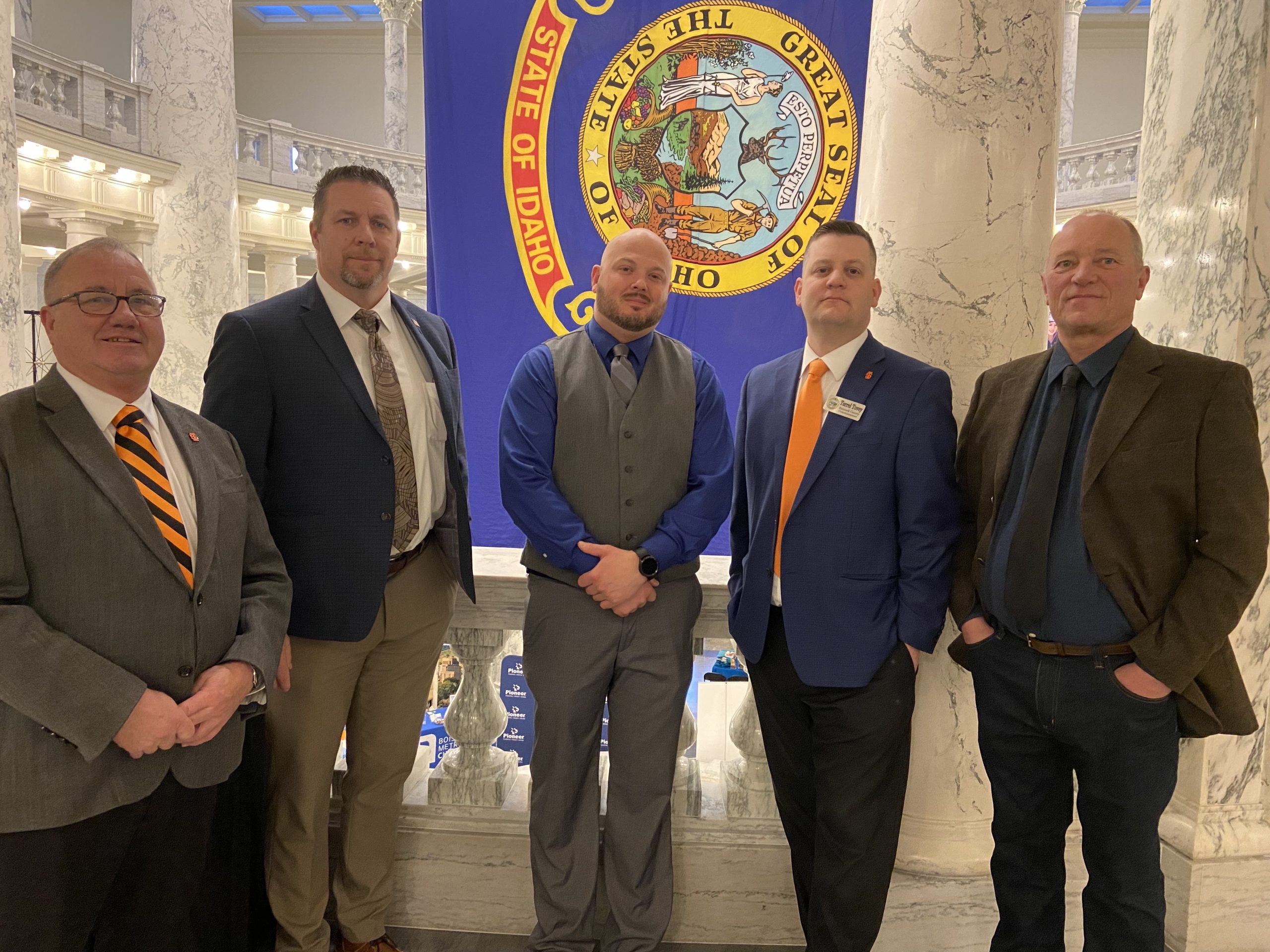 The Joint Finance-Appropriations Committee unanimously approved the supplemental appropriation item that would help fund the creation of an East Idaho Forensic Pathology Center in Pocatello. The motion was passed with 18 ayes, zero nays, and two absences.

The Bannock County Coroner, Prosecutor, and Commissioners traveled to Boise Wednesday to emphasize their endorsement of this idea, which has been in the making for more than two years.

“I think it was very beneficial for Bannock County’s representation to be here at the Capitol to show our support for this project,” said Commissioner Ernie Moser.

Now, the item will go to the Senate and House floors for a vote in the coming weeks, and, if approved, will go to the Governor’s desk for his signature.

The budget line item allocates $900,000 from the Governor’s budget to Idaho State University to partially fund an East Idaho Forensic Pathology Center in Pocatello to improve access to autopsies for Idaho law enforcement.

Commissioner Moser emphasized this project will benefit more than just Bannock County; it has the potential to serve 17 counties in East Idaho.

Ada County is the only location available for in-state autopsies, and their office performs around 750 autopsies annually for all counties in the state.

“We are very appreciative of the Ada County Coroner Office’s services, but we recognize that what we’ve been asking them to take on is an enormous feat,” said Commissioner Terrel Tovey. “An additional Center to conduct autopsies in Idaho would improve everyone’s efficiency, and lighten the load off Ada County.”

Coroner Torey Danner underscored how the project will increase efficiency for his office and the surrounding Coroners’ offices. Going to Boise for an autopsy requires at least law enforcement officer, one member of the Prosecutor’s Office, and one member of the Coroner’s Office to travel for at least one day. The Bannock County Coroner’s Office consists of Coroner Danner and his sole deputy, J.R. Farnsworth.

“Any time I have to be out of the office in Boise, that’s a whole day I can’t help my partner,” Danner said.

“From a practical standpoint, traveling to Ada County, three hours up, three hours back, for a three-hour autopsy is a lot of time and expense,” said Prosecutor Steven Herzog. “Hopefully, [the Center] would expedite the turnaround time on getting autopsies done and the reports done. That would expedite the resolution of cases, which is good for everybody, especially family members.”

Support for this project has been resounding. Several area agencies and officials wrote letters to the members of JFAC endorsing the project, including the Bonneville County Commissioners, the Tri-County Sheriff’s Association, and both Pocatello Mayor Brian Blad and Chief of Police Roger Schei.

“Everybody I’ve talked to in all of the surrounding counties, basically from Twin Falls south and east, have been very supportive,” Moser said.