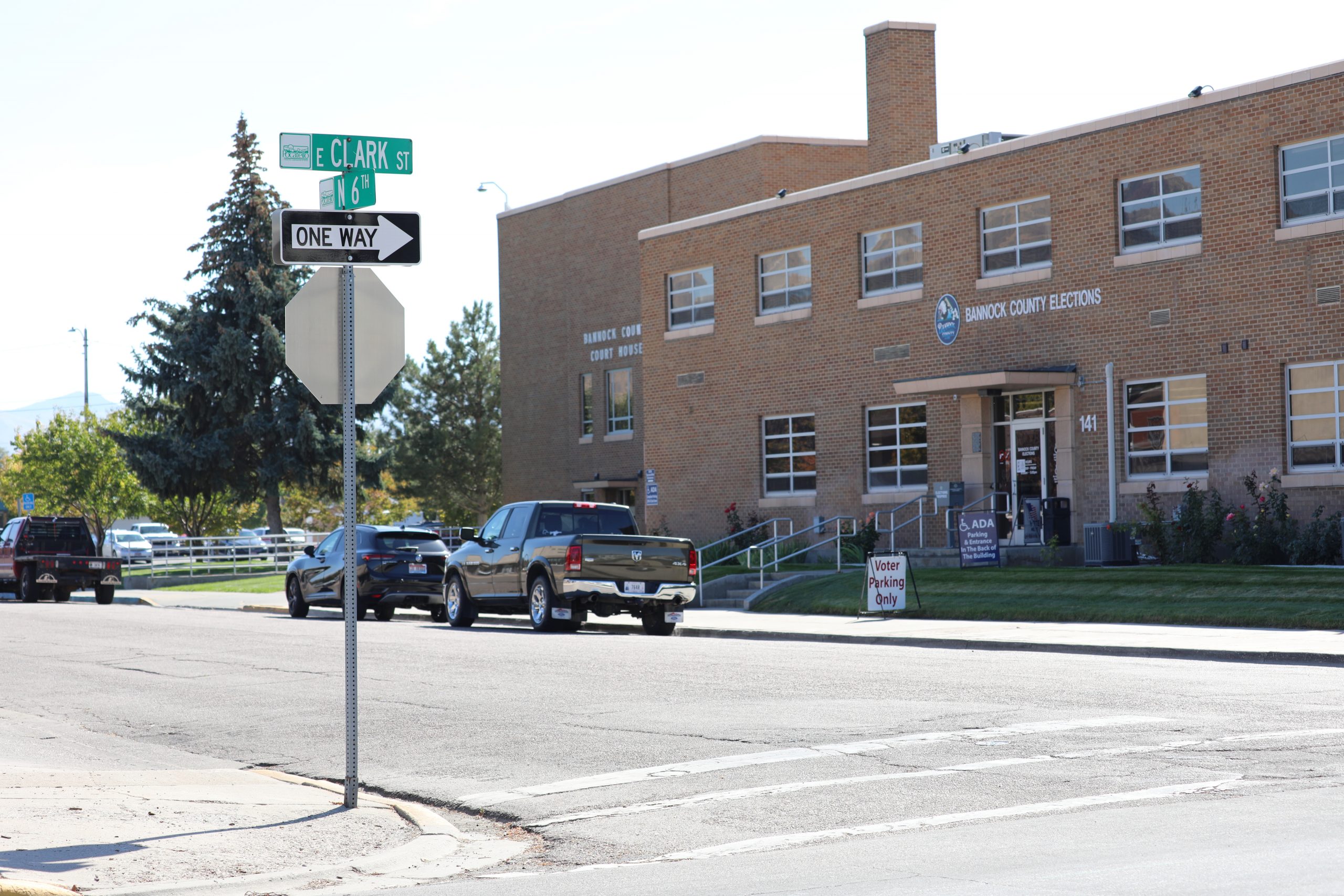 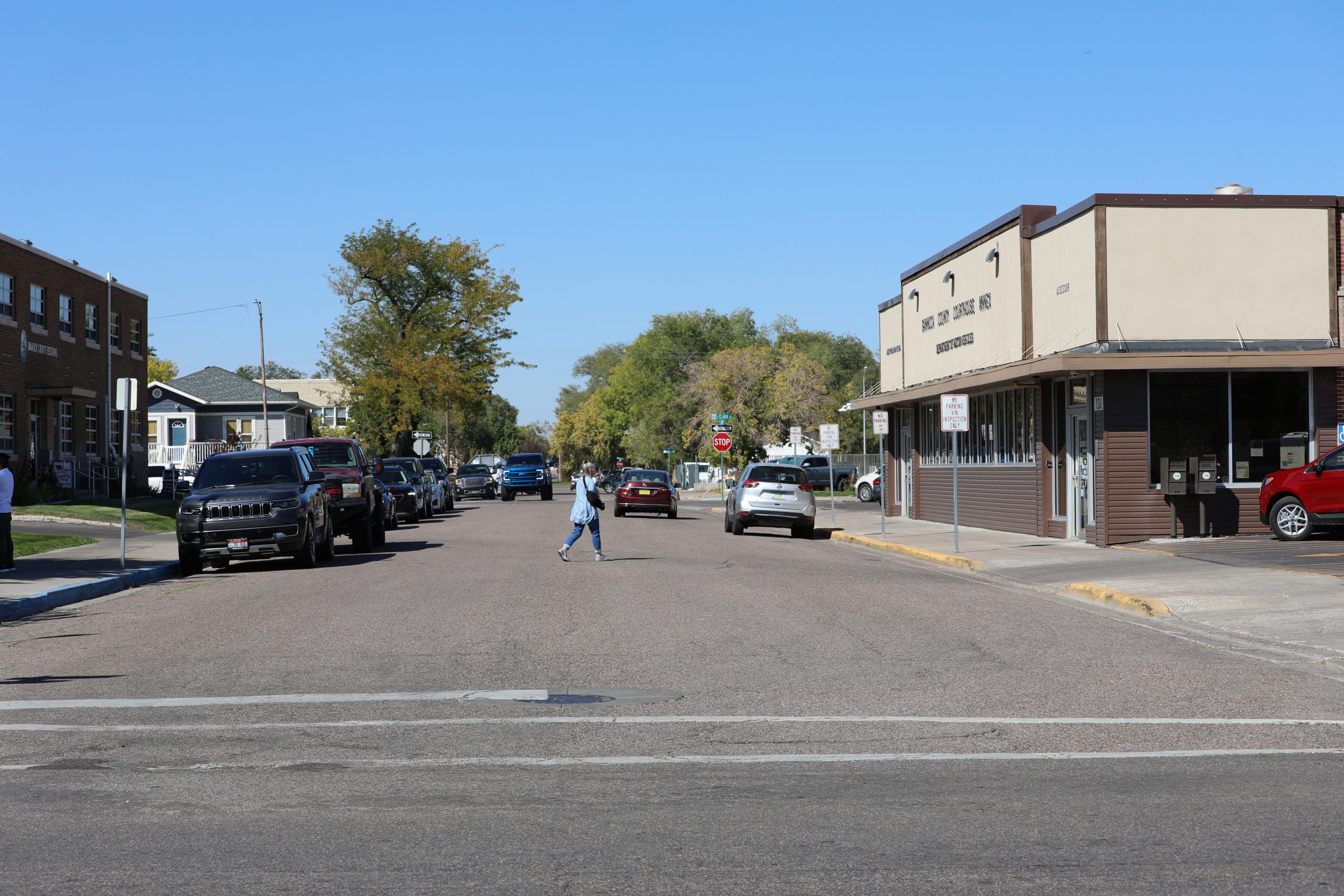 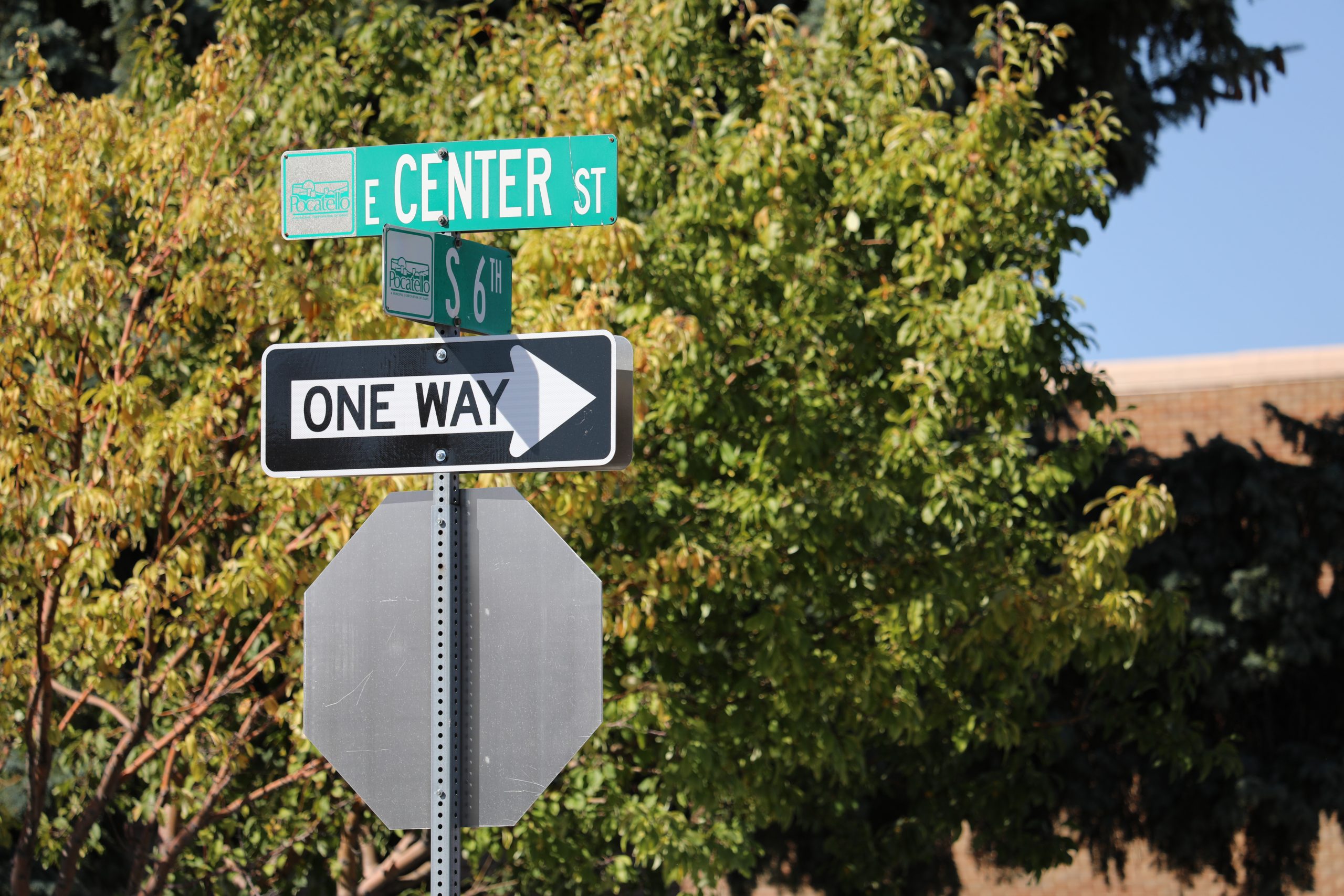 Pedestrians crossing the street between the Bannock County Courthouse and Courthouse Annex will soon have a safer experience.

As Southeast Idaho’s population increases, so have the use of services at the Bannock County Courthouse and Annex – which houses the Department of Motor Vehicles, the Assessor’s Office, and the Adult Probation and Parole Office. The Courthouse and the Annex sit across 6th Avenue from each other.

“We’ve found that county services have started to develop into somewhat of a campus. Because of that, there’s a fair amount of foot traffic that crosses 6th Avenue,” said Hal Jensen, Director of Bannock County Planning and Development. “Vacating this chunk of the road will improve the safety for both the public coming to the courthouse as well as our employees.”

“Every day, I watch people park across the street and walk to the courthouse because we don’t have adequate parking. I fear for their safety every time because I’ve seen so many close calls. We had to do something to protect our employees and the public,” said Commissioner Ernie Moser.

The road will be vacated from a two-way street to one-way access, allowing traffic to flow from Clark to Center Street. Diagonal street parking, including ADA parking, will be added on the east curb line of 6th Avenue next to the Annex.

“We recognize the new traffic flow may be inconvenient for drivers at first, but the safety it will provide pedestrians is worth it,” Jensen said.

Designs for the new parking and roadway systems will begin in the coming weeks. Bannock County will notify residents when the street is officially closed.